Pet of the Month-September 2020-Drako Marinelli

By tuscawilla oaks September 1, 2020 December 1st, 2022 Pet of the Month, Uncategorized
No Comments 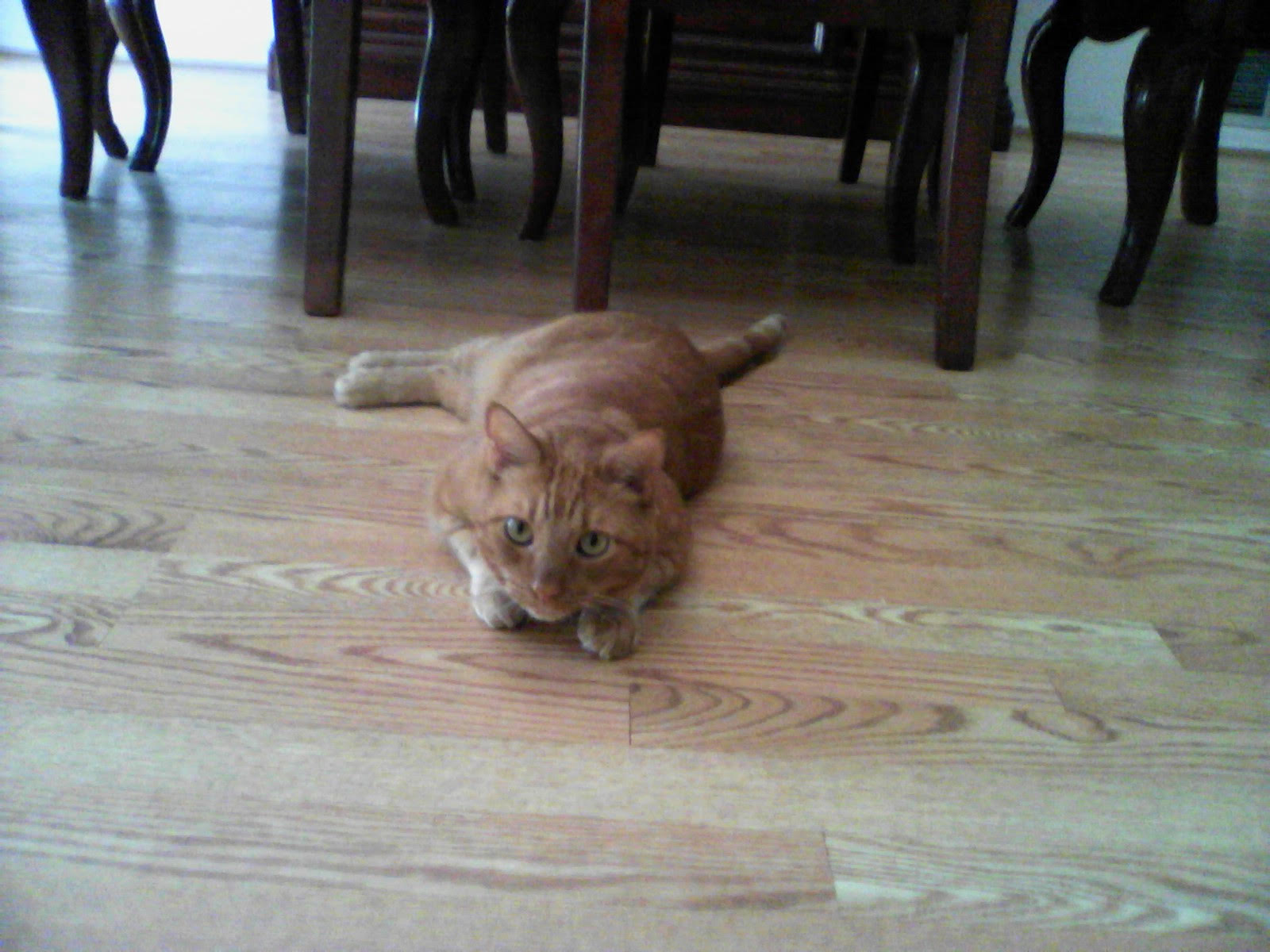 “In mid-November of 2013, my husband decided to go on a Monday evening walk around the neighborhood. During the walk, a kitten approached him. He seemed friendly. He was purring, rubbing up on my husband and began to follow him around. When he arrived home, the kitten came right into the house and made himself at home. We were never able to find out to whom he belonged and surmised that he was unwanted/abandoned. We called him Drako. It was different for us because we were usually “dog people”. Soon after our house became Drako’s House! We are happy to report that he does allow us to live here as well. Drako enjoys chin scratches, lying in the sun, and trying to steal food from the dog’s dish. He also enjoys looking for obscure hiding spots.” 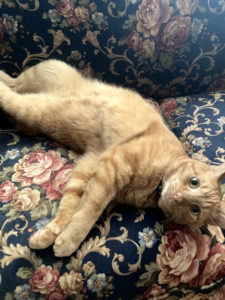 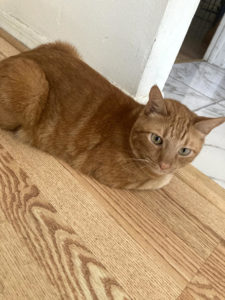 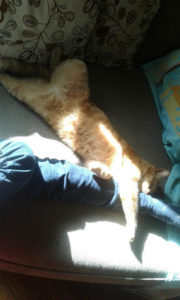 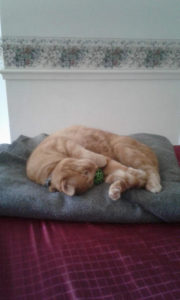