Pet of the Month-December 2017-Bode Angley

By tuscawilla December 1, 2017 Pet of the Month
No Comments 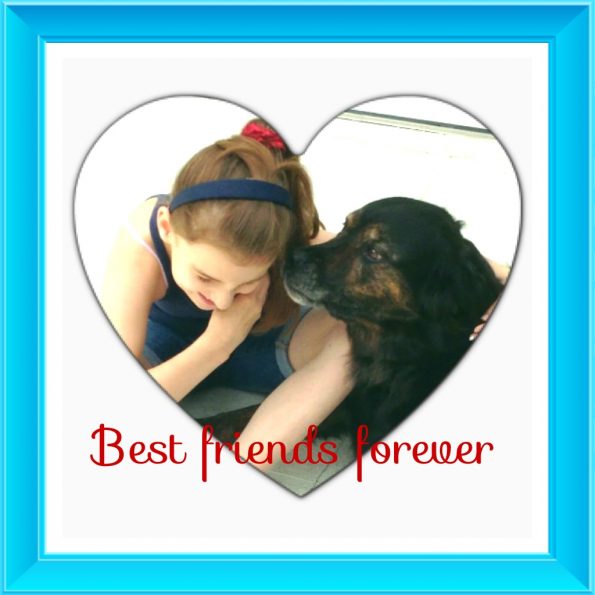 Thank you for the nomination. Bode would love to be Pet of the Month. Bode is named after Bode Miller a downhill skier.

Bode is a rescue dog who was born on December 26, 2006. We adopted him in February 2007. He was one of ten puppies. He was the largest one and the most vocal.

Bode has been a patient at TOAH where he has received so much good care and love since we adopted him.️

Bode loves to go for walks and bark at the pool vacuum. He is happiest when surrounded by all of the family who love him so much. 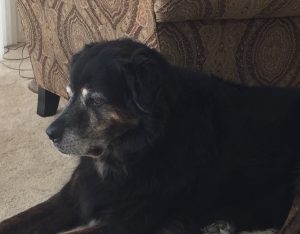 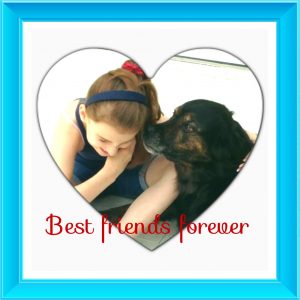 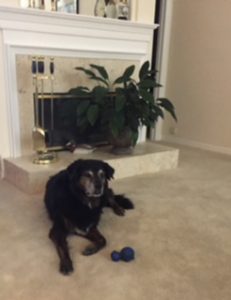 Pet of the Month-November 2017-Clara Phelps

Pet of the Month-November 2017-Clara Phelps